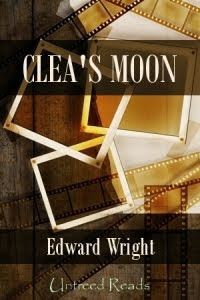 Next up in the author interview series is Edward Wright, winner of the Dagger Debut Award, and the 2008 Barry Award.  Welcome Ed!

What kind of books do you write?