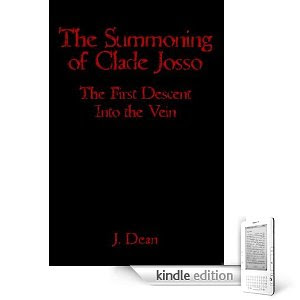 Next up in my author interview series is J. Dean.  Welcome J!