RUN, a thriller by Michaelbrent Collings 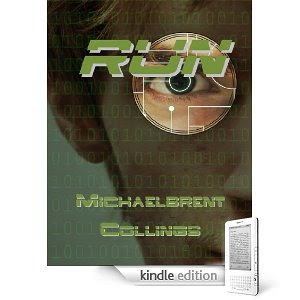 I'd like to welcome back Michaelbrent Collings, author of Billy: Messenger of Powers.  Michaelbrent has a new thriller out and I'm delighted he's agreed to talk about it today.