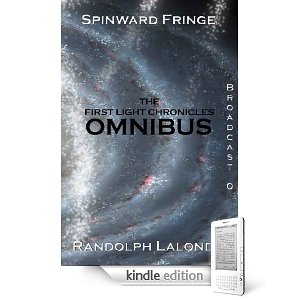 Next up I'll like to welcome Randolph Lalonde to the blog.  Randolph is the author of the successful Spinward Fringe series.