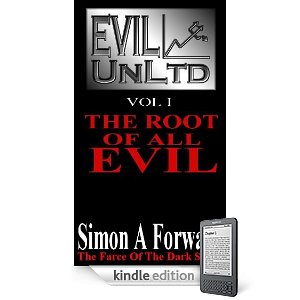 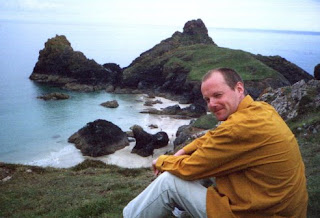 Simon Forward is an author of several licensed fiction works, including Doctor Who novels and novelisations for the BBC’s Merlin series. But these days he is primarily focused on promoting and developing his own original works, ranging from adult science fiction to fantasy for kids and Young Adults, as well as, of course, books that are downright Evil...
Find out more at www.simonforward.co.uk