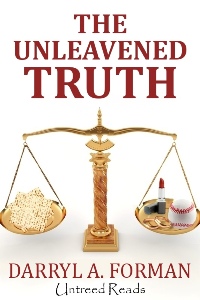 Buy link: http://store.untreedreads.com/index.php?main_page=product_info&cPath=68_8_85&products_id=63
Posted by Debra L Martin at 8:00 AM