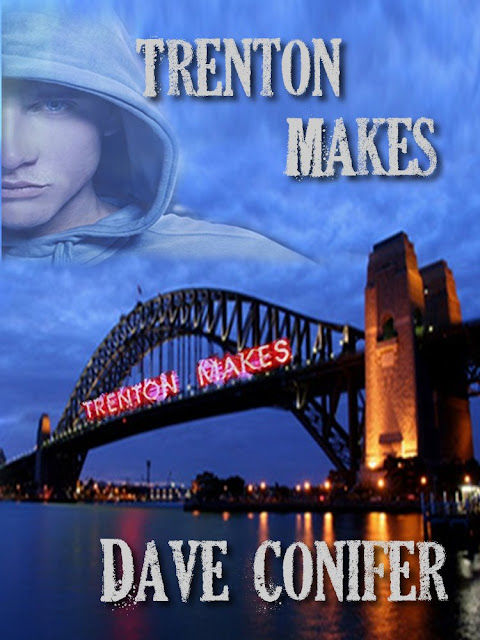 Currently at .99. Grab a couple before the price goes up!


Life after prison was already going badly for Billy Fargo, and that was before he found out he’s the skeleton in a very important person’s closet.

When Billy Fargo walks out of prison he’s determined to take revenge on the man who framed him. But before he can, he’s back in trouble with the law. This time it’s a double murder charge. Living on the outside is hard, but why is it getting harder?

Private eye Ricky Willmar is dead set on finding out, but after connecting the dots he’s shocked at what he learns. There’s somebody out there on the verge of something huge and he’s not about to let a bottom-feeder like Fargo get in his way.