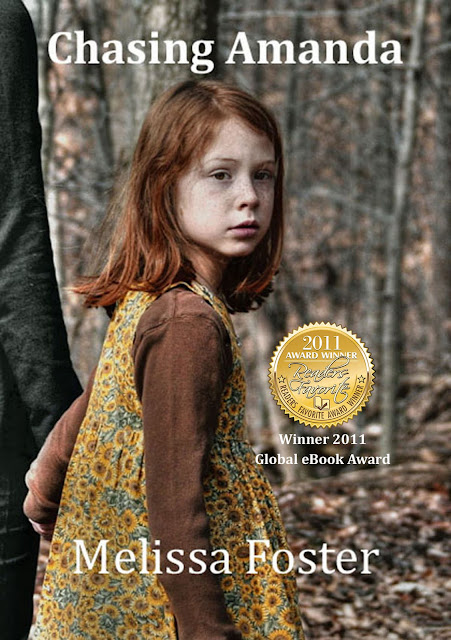 Book Blurb:
Nine years ago, Molly Tanner witnessed a young girl's abduction in the busy city of Philadelphia, shifting her occasional clairvoyance into overdrive. Two days later, the girl's body was found, and Molly's life fell apart. Consumed by guilt for not acting upon her visions, and on the brink of losing her family, Molly escaped the torturous reminders in the city, fleeing to the safety of the close-knit rural community of Boyds, Maryland.
Molly's life is back on track, her son has begun college, and she and her husband have finally rekindled their relationship. Their fresh start is shattered when a seven-year-old girl disappears from a local park near Molly's home. Unable to turn her back on another child and troubled by memories of the past, Molly sets out to find her, jeopardizing the marriage she'd fought so hard to hold together. While unearthing clues and struggling to decipher her visions, Molly discovers another side of Boyds, where the residents--and the land itself--hold potentially lethal secrets, and exposes another side of her husband, one that threatens to tear them apart.
Reviewers Comments:
"...a story of madness and mystery that drew me in from the first paragraph...a tale of love, retribution, hope and betrayal...a page turner that will leave you breathless..." --Readers Round Table

"[Foster's] newest release captivated me. [It] covers a subject that is every parent's nightmare. The story had me hooked and shocked. The characters are well written." --Jeanette Stingley, Women's Literary Editor, Bella Online

"...Foster's writing reminds me of Ted Dekker. The suspense is so strong I'm waiting for the theme music to jump out and scare me as I turn the pages." --The Surrendered Scribe 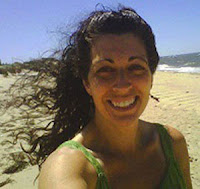