New Release: GODS OF SAND AND STONE by Walter Shuler 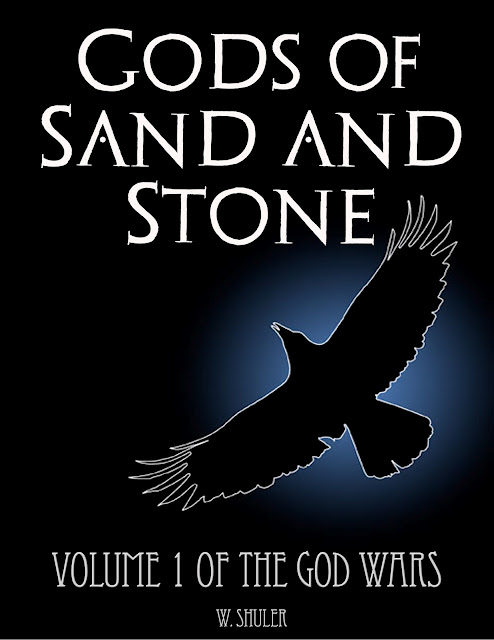 Book blurb:
After the brutal slaughter of his family, Conn takes justice into his own hands in a quest for vengeance that carries him the length and breadth of the land, earning him the name Fuilteach – Bloodthirsty.

When a seemingly chance encounter reveals that he is merely a pawn in a dark plot by the God of Death, Conn must decide to pursue his vengeance or unravel the twisted strands of conspiracy and stand against the greatest threat humanity has ever faced.

His decision is complicated by the arrival of a dead chieftain’s daughter who might be more than she seems and a strange old man poking into the secrets of Conn’s past. Can Conn thwart the plot before the god’s agents find him? Can he stand against a god? 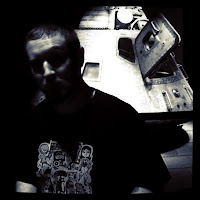 Walter Shuler is a father, husband and fantasy writer. His books Blood and Brass and Gods of Sand and Stone are both available on Amazon, as well as Smashwords.
You can connect with him on Twitter at: http://twitter.com/#!/anakronistical
Through Facebook at: http://www.facebook.com/hallalitriocht
And check in at his website here: http://hallalitriocht.com/
Posted by Debra L Martin at 8:00 AM