Stefan vs Damon: What Camp Are You In? 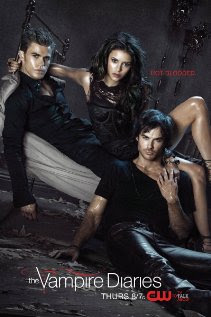 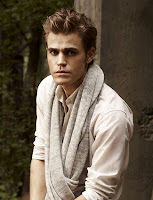