The Intimacy of First Person by John Marco 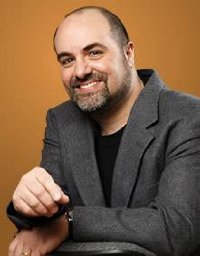