SYMBOLS ARE FOR BABIES by Michelle Snyder 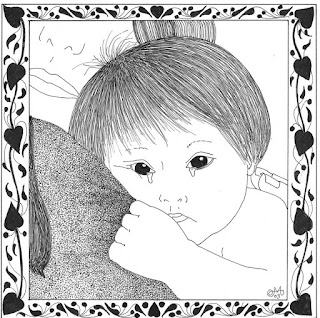