#Excerpt MARCEL PROUST IN TAOS: IN SEARCH OF TIMES PAST by Jon Foyt 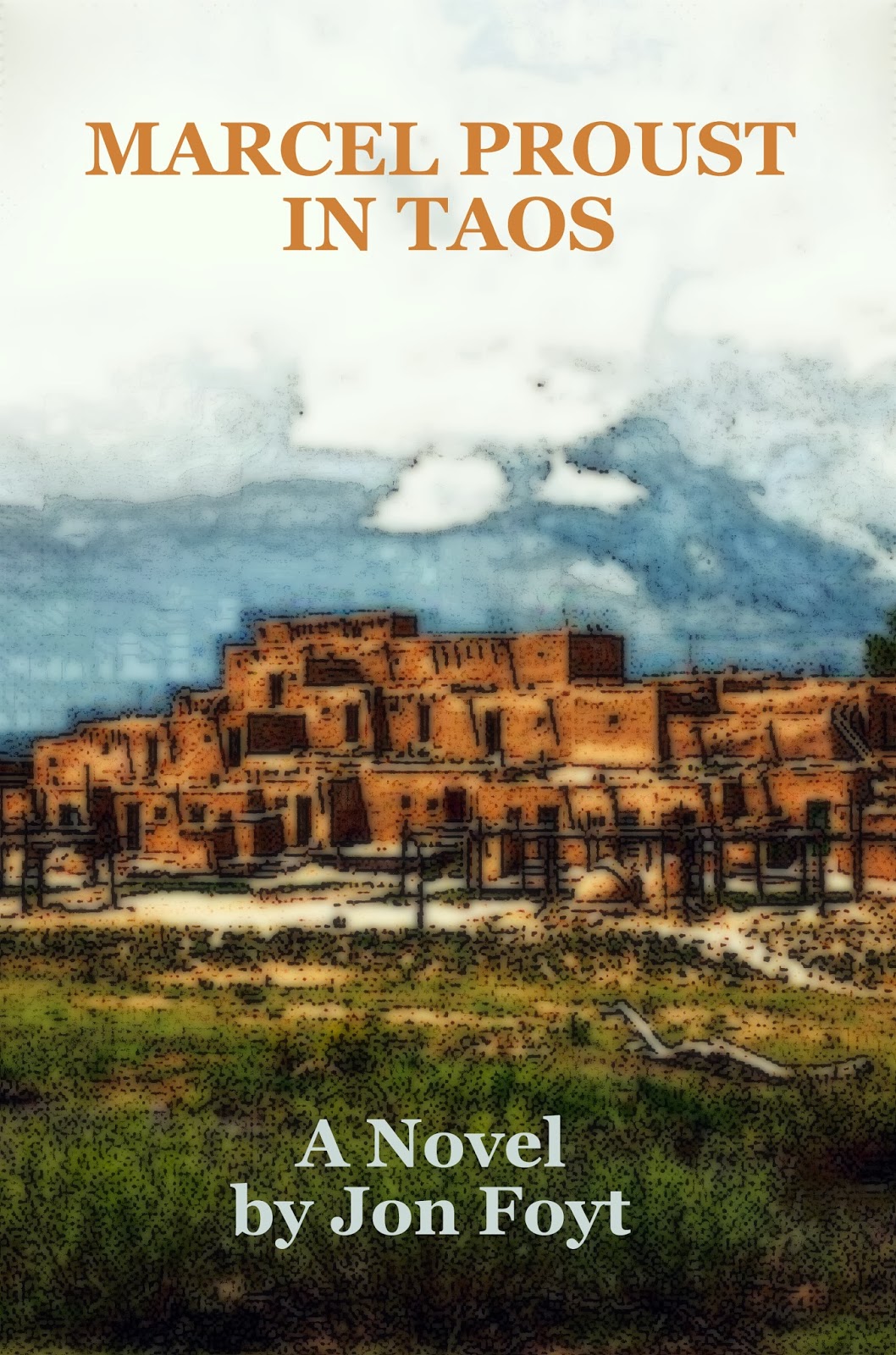 Marcel Proust in Taos tells the story of Christopher and Marlene, two recent immigrants to Taos, New Mexico, who fall in love with their adopted city and eventually each other. Christopher, a retired nuclear physicist, works on his first novel, while Marlene, newly arrived from Germany, spends her days painting the landscape and people around her. The two team up to open a microbrewery, and their relationship is tested by the hurdles they deal with along the way: Christopher hits a rough patch in his book, and a powerful enemy of Marlene’s threatens to destroy everything.

Christopher and Marlene find themselves confronting terrorism of a new sort with the matriarch of the Taos community, Agnes Havelock Powers, who strongly opposes having a brewery in town. Agnes is rich, powerful, and influential. She has the city authorities tucked in her purse next to her checkbook. Follow the exciting and charming love story of Marlene and Christopher in historical Taos, as they experience the challenges of confronting abusive power. 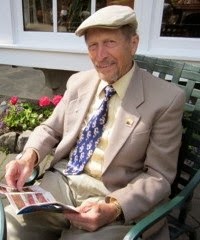 Striving for new heights on the literary landscape, along with his late wife Lois, Jon Foyt began writing novels 20 years ago, following careers in radio, commercial banking, and real estate. He holds a degree in journalism and an MBA from Stanford and a second masters degree in historic preservation from the University of Georgia. An octogenarian prostate cancer survivor, Jon, 81, is a marathon runner (60 completed), hiker, and political columnist in a large active adult retirement community near San Francisco. Jon Foyt is the successful author of 10 fiction books. He currently resides in Walnut Creek, CA