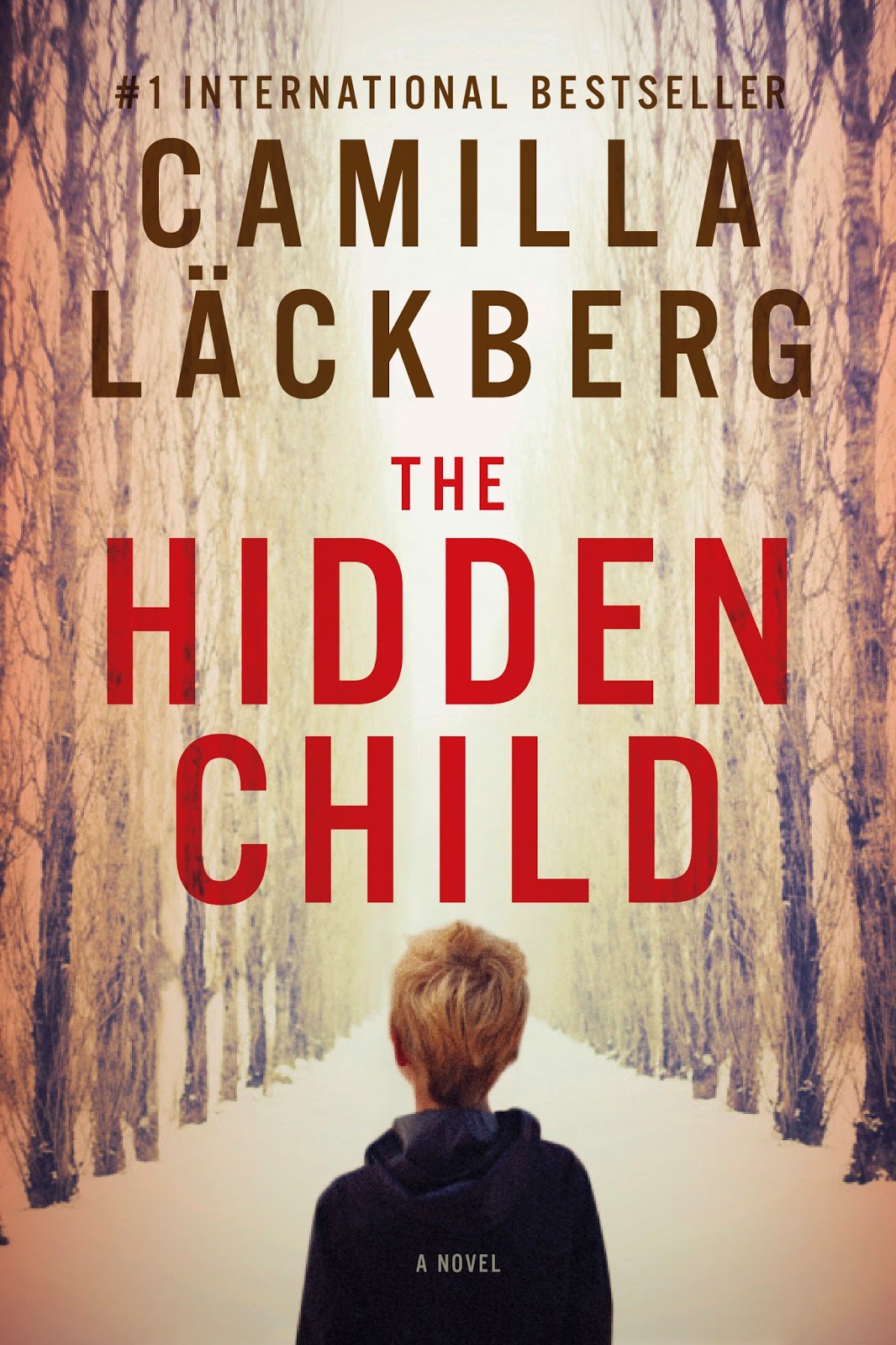 “[In] Läckberg’s excellent fifth novel…horrific secrets come to light as the author skillfully shows how the past has influenced recent events.”  ~Publishers Weekly (starred review)

Camilla Läckberg’s novels have all been #1 bestsellers in Sweden.  She was the #1 bestselling female author in Europe last year and her books have been published in thirty-five countries. Her previous novels are The Ice Princess, The Preacher, and The Stonecutter. Camilla lives in a suburb of Stockholm with her family. www.camillalackberg.com
Posted by Debra L Martin at 8:00 AM