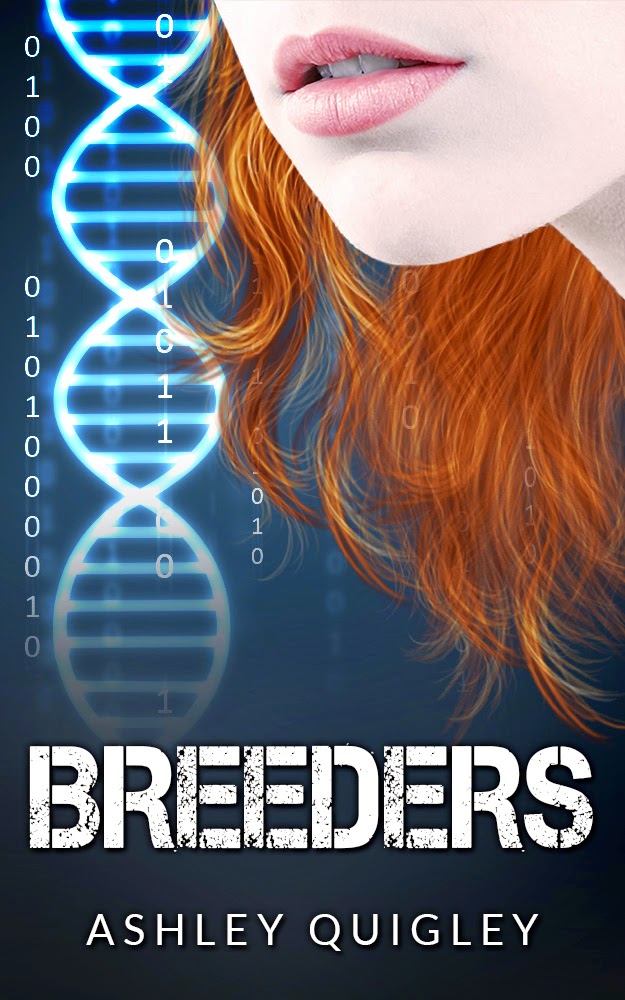 Can you give us a brief overview of your latest book? Is it part of a series?
Ariet has been taken from her family, who are told she has died of an illness; when, in fact, she has been drugged and removed against her will to a secret underground location. Selected for a genetic breeding program by the Creators, the Monarchy of the New World, Ariet and her captor Mason, have to provide an offspring with a predetermined inherited genetic profile, or face termination. They find mutual empathy for one another when their unborn child does not carry the desirable gene. Unable to accept the scheduled termination of her pregnancy by the Creators and to save the life of her offspring, Mason helps her escape to an area outside of the Four Quadrants. Mason's childhood friend Thor, a Guardian in the Great Tower, flees with Ariet to protect her from the unknown, whilst leaving Mason behind to bring down the rulers of the New World. With the aid of refugees from the Old World, Ariet, together with her child and Thor risk everything to join Mason in his fight to destroy the Monarchy.
This book is the first in The Breeder Trilogy.

Do you have a favorite character?
Yes. Thor. He ends up being a lead character in the plot, and is the most complex of all the characters. He has a very hard, tough outer layer, but once you peel them all back, he will give anything for those he loves. Nothing is more important to him and he proves that in the first book when he has to sacrifice his whole world.

If you used a graphic designer/publisher’s designer, how involved were you during the creative process for your cover?
I used a graphic designer for my cover. I was very involved and feel it’s hugely important to do so, as your cover is the first thing people see. You need to be certain that whomever you work with know what the book is about, and what direction you want the cover to go in. I even provided examples of styles of covers I liked.

Do you belong to a critique group? Have they helped improve your writing?
Yes. I belong to two, one on Goodreads and one on Amazon. They helped me along the way with polishing off characters and reviewing chapters.

Did you hire an editor to review your manuscript before publishing?
Of course. No one wants to read an unpolished manuscript; there is nothing worse in my opinion. It’s hugely important to make sure that the level and quality of work you send out there is of the top standard.

Besides Amazon, are there any other sites where your books are for sale?
Yes, paperback copies (and further e copies) of Breeders can be purchased at Lulu.com (http://www.lulu.com/shop/ashley-quigley/breeders/paperback/product-21631169.html) and Smashwords (https://www.smashwords.com/books/view/438657)

What kinds of marketing [twitter, facebook, blog, forums] are you involved with for promoting your book(s)?
I’m on Twitter and Facebook and have found them to have been the most helpful in connecting with readers. Goodreads and LinkedIn have also offered invaluable forums which I use daily.

Besides writing, do you have any other passions?
If I’m not writing, I’m usually on the beach or in the park with my three dogs. I love spending time on the beach and in the sun.

Some fun facts about you, which do you prefer – dogs or cats? Chocolate or vanilla? Coffee or Tea? Talk or Text? Day or Night?
Definitely dogs, I have three!! Chocolate, of course. And tea, I find there is nothing more soothing! I’m definitely a night person.

What’s next for you?
I’m working on the second book of the Trilogy. I have also started a new novel, which is completely unrelated to the Trilogy series, but maintains the science and medical aspect I so love to write about. 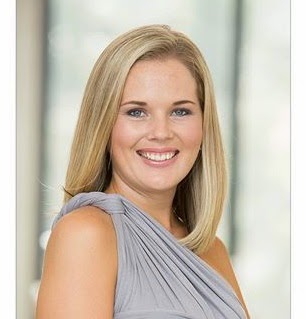 My name is Ashley Quigley and I was born in Johannesburg, South Africa.  In high-school, I developed a love for writing and English and excelled in both aspects. For college, I headed to Rhodes University where I was to study English and Journalism, but as fate would have it, I registered for a science degree and received my undergraduate and postgraduate degrees in Biochemistry and Microbiology. I have a Masters Degree in Molecular Biology.

After a five-year stint working in commercial laboratories I discovered that my love of English and writing was too great to ignore. So I came a full circle and reverted back to my first love, writing. I live in Umhlanga with my husband, son, and three dogs. I am currently working on my next novel.