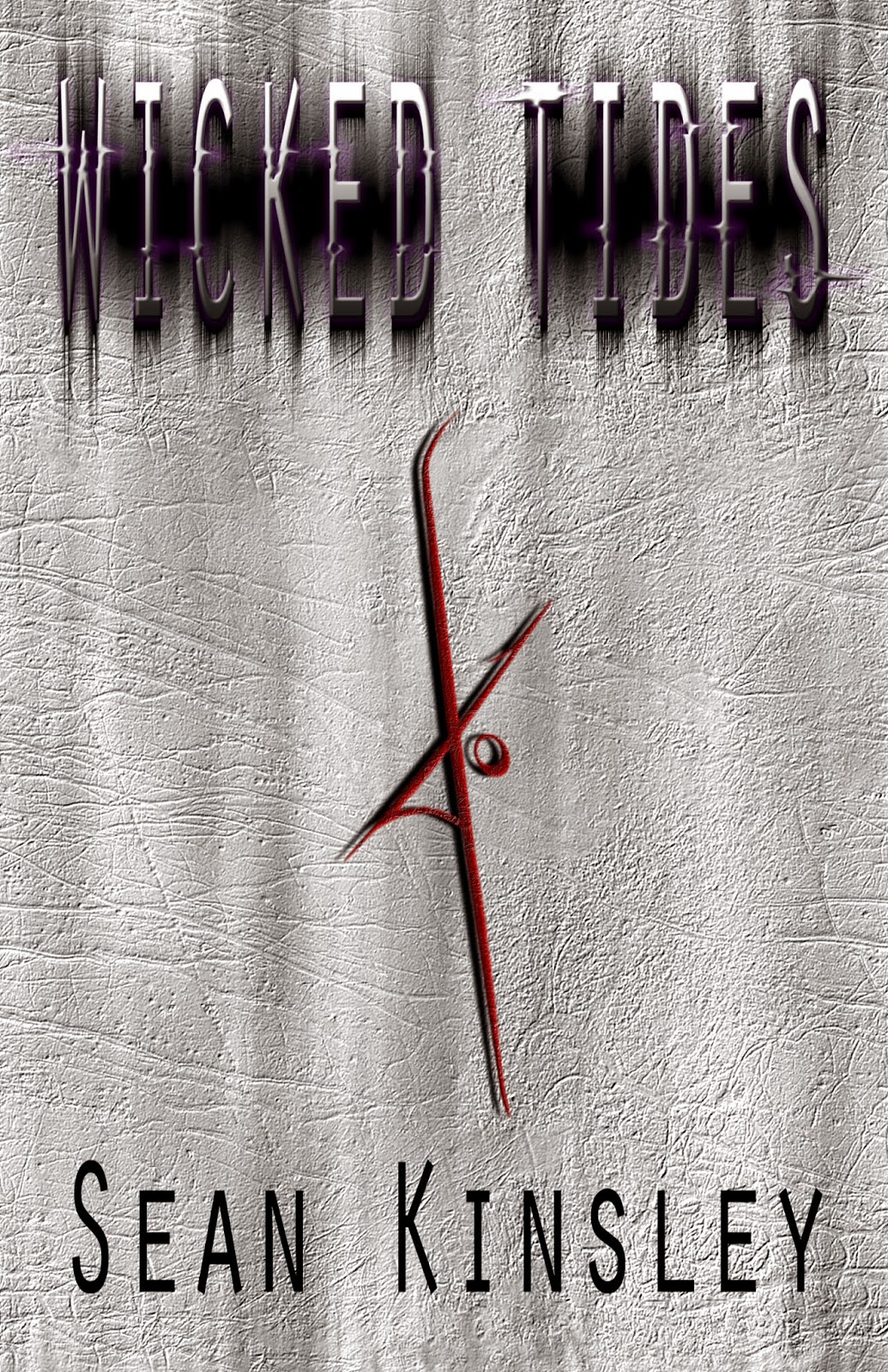 Can you give us a brief overview of your latest book? Is it part of a series?
My latest book is called Wrathful Echoes.  It is a continuation of Wicked Tides.

Do you have a favorite character?
No.  I like all my characters in their own messed up way.

Have you ever had a minor character evolve into a major one? Did that change the direction of the novel at all?
Yes and yes.  I think that’s just part of the creative process.

Do you belong to a critique group? Have they helped improve your writing?
I don’t belong to a group, though I basically created my own personal group.  I brought together a bunch my friends who are all over the spectrum about my books from those that hate them to those that love them and everything in between.

Do you outline your story or just go where your muse takes you?
I don’t go crazy with any outlining, though I will write down some structure here and there if for no other reason than not forget ideas.

What is your writing process? Do you listen to music or do you like silence?
I find both works.  Music can be great to help fuel my writing fires, but silence can also be a great environment since it removes all outside influences.

Besides Amazon, are there any other sites where your books are for sale?
Google Play and Lerue Press

What kinds of marketing [twitter, Facebook, blog, forums] are you    involved with for promoting your book(s)?
My community manager has me on everything. Facebook, Google Plus, Twitter, Linkedin etc. She is in charge of promoting my book all across social media platforms.

Do you find it difficult to juggle your time between marketing your current book and writing your next book?
Fortunately, I have a community manager that I can depend on doing all the marketing for me. My focus is to write and I am about to begin writing my next novel in the next few weeks that is outside of the dark fantasy genre. My goal is to have it done in six months, so it will be a good challenge for myself. 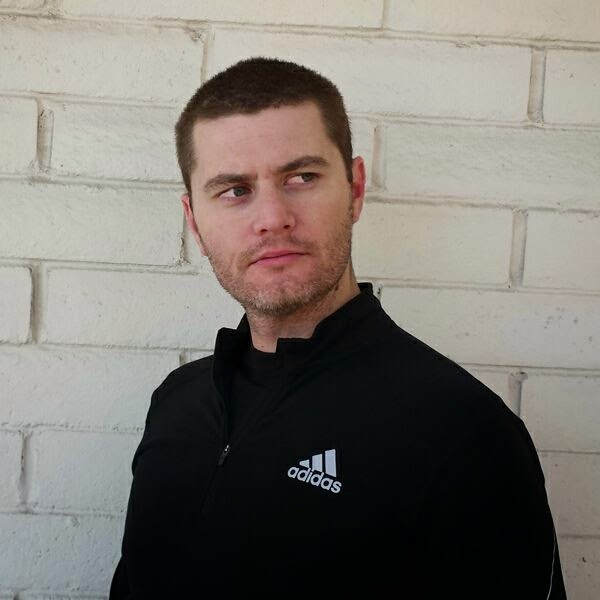 Author bio:
Sean Kinsley was born in Reno, Nevada and is currently resides there. He was a host on a radio station for several months before switching to television. After high school, Sean had a public access TV show that ran for several years where he directed, acted and edited.

Moving on, he now provides artwork for websites and other various projects in addition to "Pick Me, Pick Me and Monte's Lost Colony, a full color hardcover children's book released in 2008. Wicked Tides is his first novel. Beyond writing, he would like to direct and make movies in the future.

Sean Kinsley is the author of the dark fantasy novel Wicked Tides and illustrator of the children's book Pick Me, Pick Me and Monte's Lost Colony. He has just recently finished the first draft of the sequel to Wicked Tides called Wrathful Echoes. He appears on the radio frequently and does graphic on the side. He will begin writing his next novel in a few weeks while Wrathful Echoes goes through the publishing process.
Posted by Debra L Martin at 8:00 AM