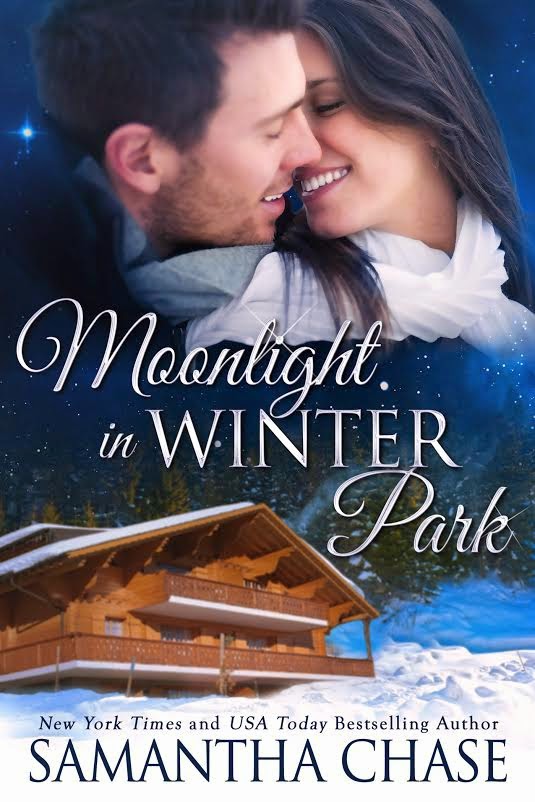 Hope couldn’t believe it, but she readily reached out and put her hand in his.  “Then I guess this place is aptly named.”
Beckett carefully pulled her to her feet.  “What do you mean?”
“I saw some of the signs as I was walking down the driveway earlier.  This place used to be called Winter Park.  If the view is how you described, I’m just saying that name is fitting.”
Beckett didn’t respond, but he did pull her in close.  “You scared the hell out of me earlier, you know that right?”  His arms slowly slid around her waist.
Hope’s breath caught in her throat.  “I didn’t mean to scare you,” she said softly, looking up into his dark eyes.
“I know.  You meant to piss me off,” he chuckled softly as one hand came up to caress her cheek.  “I’m glad I found you.”
“Me too.  I can’t even being to think what would have happened if you hadn’t come when you did.”
“That’s not what I meant,” he said quietly, and bent his head toward hers.
“Beckett…”
And then his lips touched hers and silenced her.  Hope was too surprised to react at first.  It was everything that she remembered – soft, exciting and very arousing.  The man certainly knew how to kiss.  As if they had a mind of their own, her arms came up and rested on Beckett’s broad shoulders.  They were pressed together from head to toe.
His lips were slowly sipping from hers as if he was giving her time to say no or to push him away.  Hope knew this instinctively and raked a hand up into his hair and pulled him closer- making sure he couldn’t misinterpret her decision.
***

Synopsis:
“Moonlight in Winter Park” – A modern-day Beauty and the Beast style Christmas.
All Hope Cooper needed this year was to have the kind of Christmas her family always cherished. But with her parents gone and her only brother having to work, it doesn’t look like it’s going to work out for her. There’s nothing she can do about her parents, but she most certainly can voice her annoyance at her brother’s boss for making him work out of town all through the holidays.

Beckett James hates the holidays and everything that goes with them. They were important at one time, but now the only thing that mattered was his company and it’s continued growth and anyone who worked for him better feel the same way. If not, then they could find employment elsewhere and good riddance. With a major expansion deal on the line, Beckett needs to focus. What he doesn’t need is Hope to come barging into his mountain retreat demanding that her brother come home immediately due to an emergency.

Suddenly it’s two alone in a snowstorm. Two alone for Christmas. And two alone to fight an attraction that had been there all along. Hope soon begins to realize she may have misjudged Beckett while he comes to see that there really is something special and magical about Christmas. But once they leave their private winter wonderland and return to their normal lives, will the magic still be there? 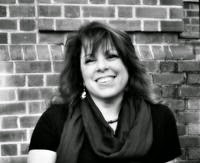 AUTHOR BIO:
New York Times and USA Today Bestseller/contemporary romance writer Samantha Chase released her debut novel, Jordan's Return, in November 2011. Although she waited until she was in her 40's to publish for the first time, writing has been a lifelong passion. Her motivation to take that step was her students: teaching creative writing to elementary age students all the way up through high school and encouraging those students to follow their writing dreams gave Samantha the confidence to take that step as well.

When she's not working on a new story, she spends her time reading contemporary romances, playing way too many games of Scrabble or Solitaire on Facebook and spending time with her husband of 25 years and their two sons in North Carolina.