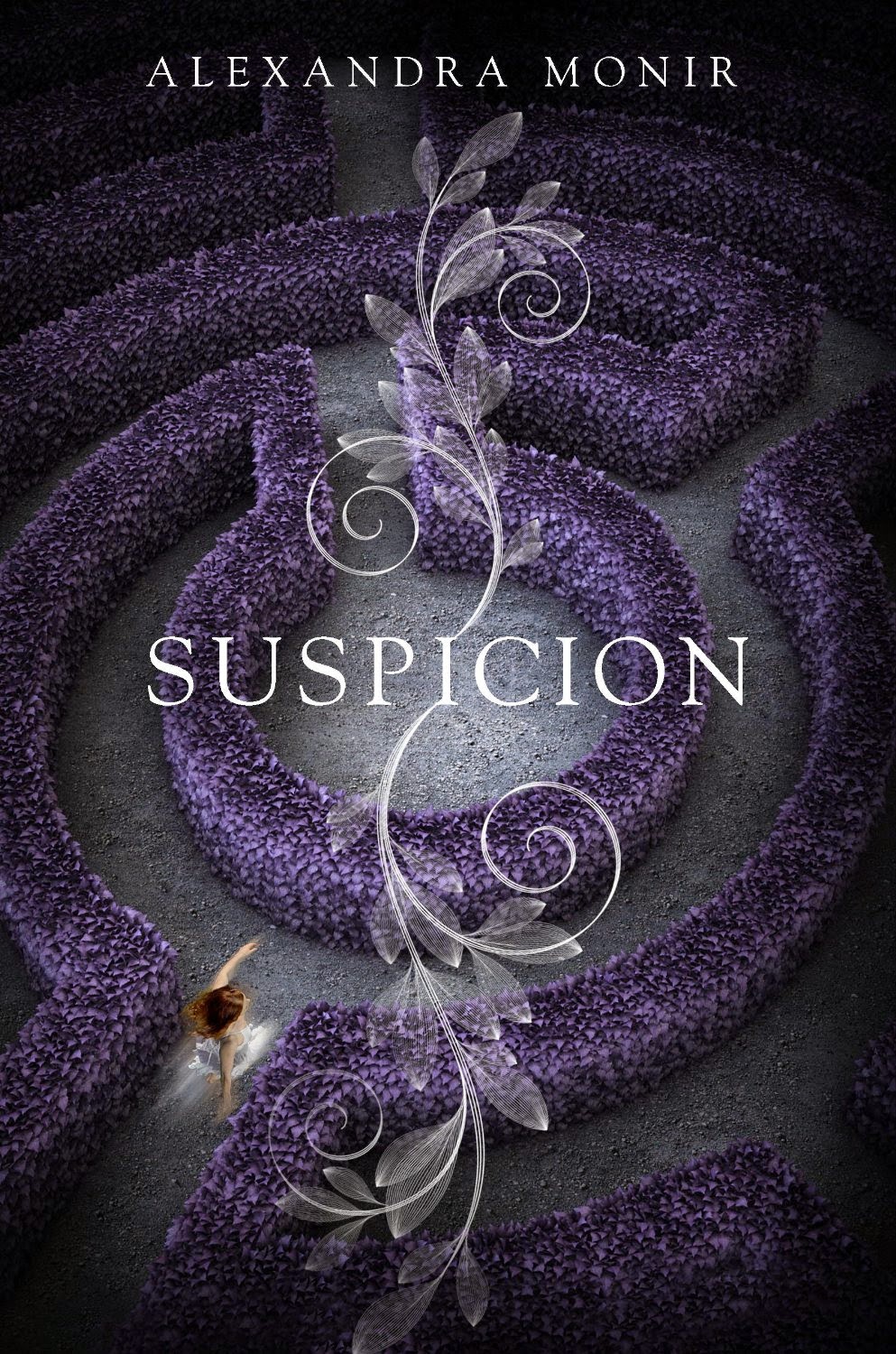 Alexandra Monir has captivated legions of fans with her YA time travel romances, Timeless and Timekeeper; critics have praised the books as “fun read[s] filled with romantic suspense and mystery” (USA Today), “music for your heart” (Justine), and a “perfect blend of quality content, romance and heart-pounding adventure” (Savvy).

Now, Monir offers a modern-day, young adult twist on the classic gothic novel, Rebecca, with SUSPICION, an enthralling supernatural thriller to be published by Delacorte Press in hardcover on December 9, 2014.

Rockford Manor is a sprawling English country estate of nearly two hundred rooms, grand columns and towers, and acres of manicured gardens. For seventeen-year-old Imogen Rockford, it’s her family’s summer home since the 18th century – and the site of her childhood’s greatest pain: her parents’ death by a mysterious fire in the maze garden.  After the tragedy, she was whisked away to New York by her guardians and in sorrow turned her back on her older cousin Lucia and her neighbor and childhood crush Sebastian Stanhope.  But she’s haunted by her father’s last words: that there’s something important hidden in the Maze, and she’ll know when the time comes to find it.  Then a letter arrives that forces Imogen to return to the manor and face both her aristocratic roots and a stirring supernatural power she can’t control.  She soon discovers that dark and long-buried secrets lurk behind Rockford’s stunningly beautiful facade. Imogen herself is caught at the center of them—as is her cousin Lucia, and Sebastian, the boy she never stopped loving.

Inspired by Monir’s longtime passion for the gothic suspense novels of Daphne du Maurier, the psychological thriller films of Alfred Hitchcock, and the upstairs-downstairs world of Downton Abbey, SUSPICION offers romantic suspense, sinister intrigue, and a shocking twist no one will see coming. And at the same time, it’s a universal story of a young girl in the midst of all the changes that come with growing up, who is trying to find her place in the world and navigate loss, love and redemption.

“A terrific read that will keep you looking out for Imogen as she goes through her trials and tribulations. And the ending…WOW! The ending is a huge surprise that no reader should miss.” – Suspense magazine

“Take The Princess Diaries and add magic, murder and mystery, and you've got Suspicion. A delightful read!” –Amy Plum, author of the international bestselling Die for Me series

"If Alfred Hitchcock had directed Downton Abbey, the result would have been this book. Alexandra Monir takes us on a gripping, nonstop thrill ride with just the right amount of supernatural and an ending that you definitely won’t suspect. I devoured it in one sitting."
–Jessica Brody, bestselling author of the Unremembered trilogy 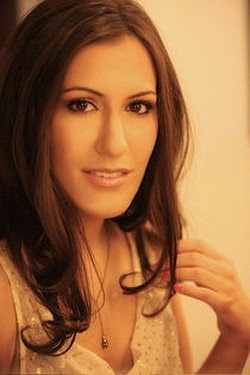 ABOUT THE AUTHOR
Alexandra Monir is an author and recording artist. Suspicion is her third novel published by Random House. Her debut was the popular time-travel romance, Timeless, followed by the 2013 sequel, Timekeeper. Alexandra currently resides in Los Angeles, where she is at work on her next novel, while also blogging for The Huffington Post and composing an original musical. Her music can be found on iTunes.