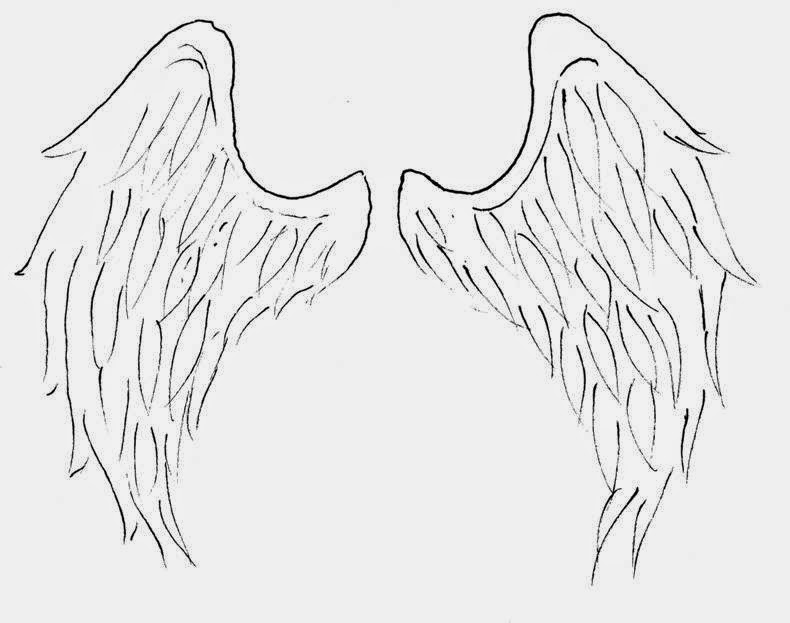 Michelle is an author, speaker, columnist, blogger, and teacher. She earned her post-graduate degree at the University of Wales, Lampeter and has been teaching art and visual language to students of all ages for 35 years. She writes original fairy tales and books about the history and origin of myths, folklore, and symbols. Her artwork, inspired by her love of symbolism, has appeared in galleries from Massachusetts to California.

Michelle is co-owner of White Knight Studio with her husband Jay, providing publication and marketing services.