#Excerpt: THE SOUND OF RUNNING HORSES by Donna Ball 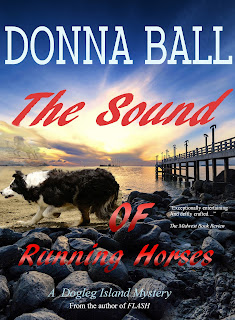