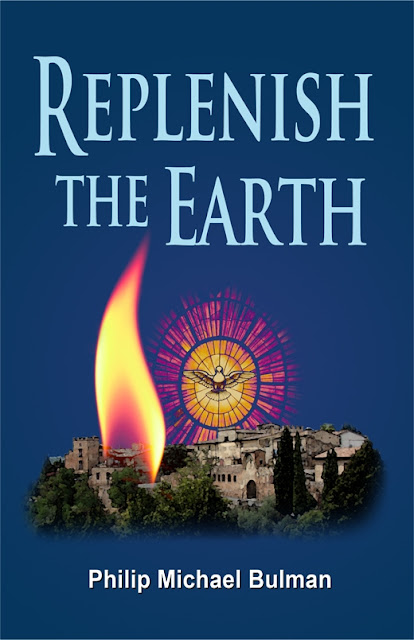 In February of the year 303, the Roman emperor Diocletian issued the first in a series of edicts designed to destroy Christianity. Striking at the heart of the church, the measure banned Christian worship and ordered the Roman legions to destroy churches and scriptures. This novel opens on the day the first edict was issued. It follows Linus and Priscilla, two members of a small Christian community, through what church historians would later come to call the Great Persecution. Replenish The Earth is a thriller that takes you into the heart of a Christian community and its heroic resistance to persecution.

“In this simply told and competently written novel of the emperor Diocletian's persecution of Christians in third century Rome, the author captures both the essence of the faith and the most extreme challenges of living it.” BlueInk Review

Philip Michael Bulman was born and raised in Philadelphia. He holds a master's degree in journalism from Northwestern University, and is the author of two books and many articles. Bulman currently lives in Maryland, U.S.A.