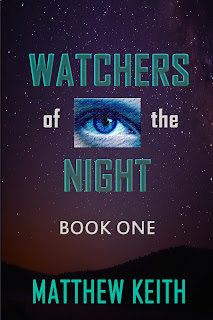 Blurb:
In your dreams you can go anywhere, see anything, and no one can hurt you. Paul Bennett's dreams are like that, too - but his are real. Paul is a socially awkward high school senior from small-town Kentucky. His days are normal enough, but every night at sunset he falls into a deep sleep he cannot wake from until sunrise. He spends his evening hours in what he believes is a common recurring dream, wandering the streets, watching the people of his town go about their business as they normally would. What he doesn't know is that each night, he leaves his body and enters the Dream, unseen by the waking world, able to go anywhere.
Because of his abnormal sleep schedule, Paul finds himself in trouble over his chronic tardiness at school. Forced to spend time with a well-meaning high school counselor, he is referred to a clinic, Astralis, which specializes in sleep disorders. Astralis, however, is much more than just a sleep clinic. Astralis is an agency funded by the United Nations, one constantly searching for people with the same ability as Paul. Termed by Astralis as "Walkers"--Dream Walkers--they are recruited to be spies, assigned to missions that would normally be unsolvable for agencies such as the CIA or FBI. Paul begins a new life at Astralis, forging new friendships and unintentionally creating new enemies. Through the mentoring of the agency's director, Dr. Abrams, Paul finds a place that he finally feels he belongs. Unfortunately, Astralis is an organization under siege from within. Not everyone feels Dr. Abrams is a fit director, and some are willing to do anything to make a change of leadership. 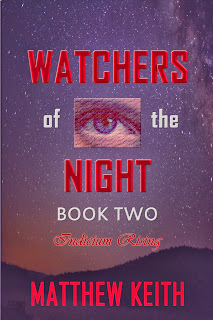 Blurb:
Paul Bennett is a Walker—someone who can walk the night in their dreams free of their body—and a member of Astralis, an agency funded by the UN that uses Walkers to gather intelligence.

A rogue Walker from Astralis attempted to take over the agency six months previous, but failed in his attempt. Now, he has formed his own agency and declared war on Astralis, stopping at nothing to gain control of every Walker in the world.