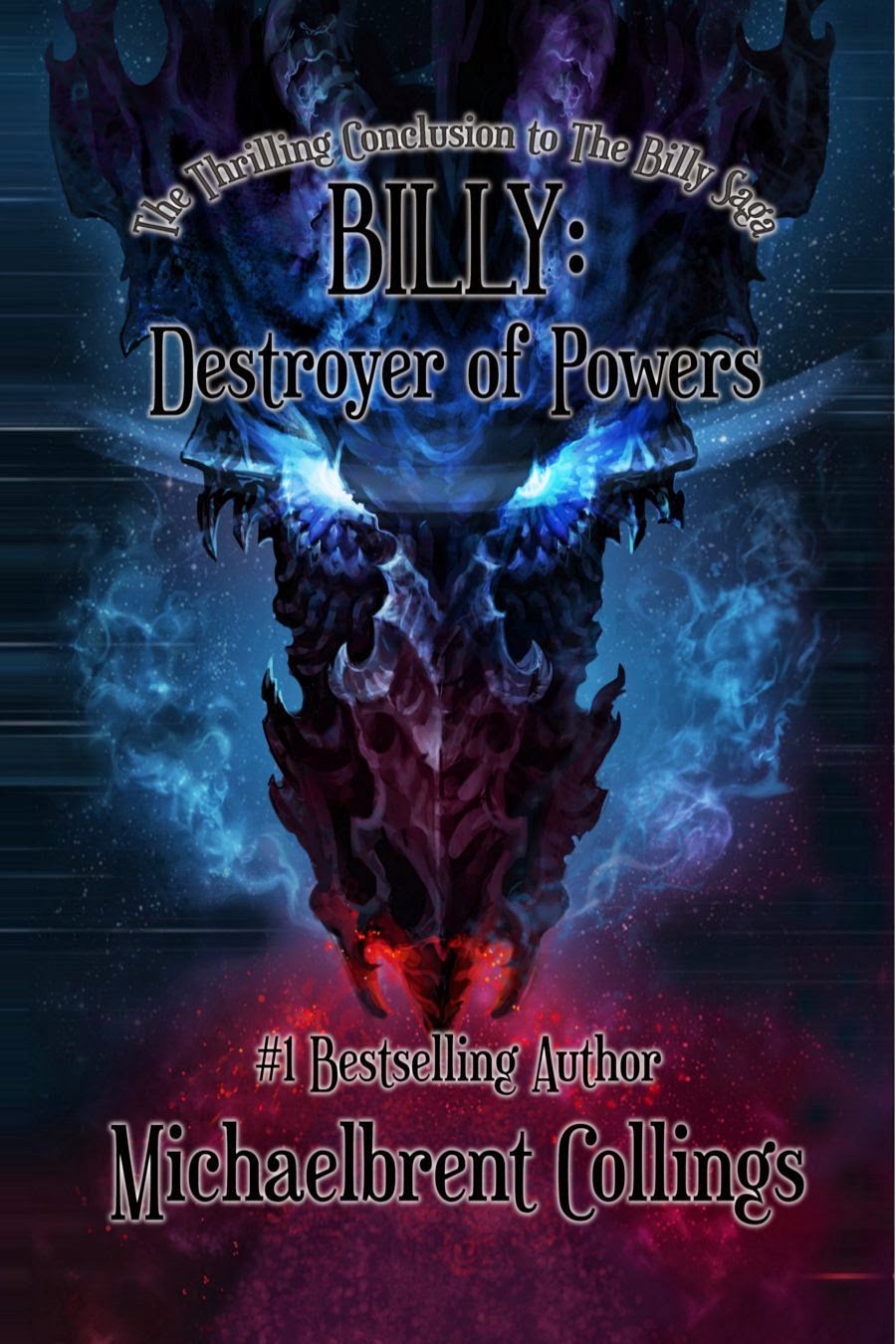 "The third time Billy died, the world died with him."

The evil Mordrecai has cut down the Greens. Life is ebbing, and all the world is at risk. Billy’s friends and family are being taken from him, and all he can do is watch.

Now he must embark on his greatest, and final, quest. The search for his father, for his King. For Arthur, the White King of old.

But the earth is dying. Mordrecai is coming for him.

Will the Weapons of Power be enough to fight him off?

Will Billy have the strength to do what must be done?

Or will Death rule over all?

Start at the beginning of the series with Billy: Messenger of Powers: 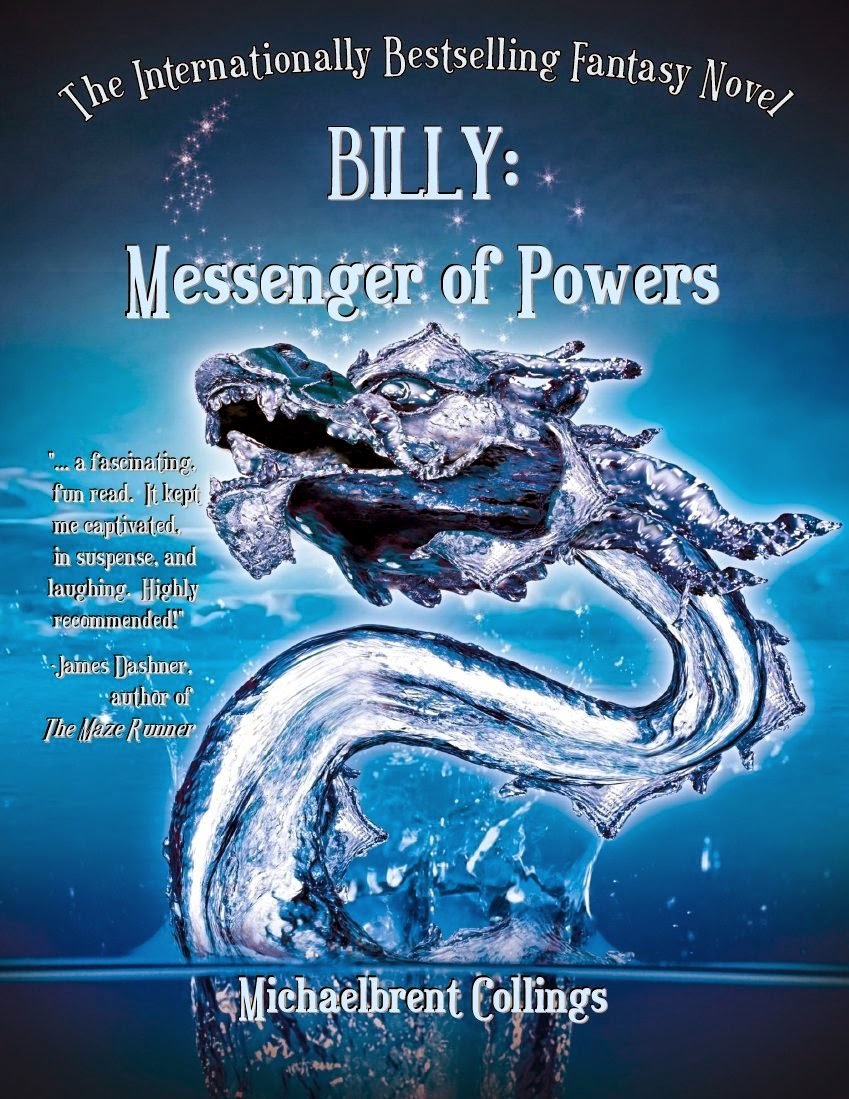 "BILLY WAS ONLY FOURTEEN YEARS OLD THE FIRST TIME HE DIED."

And with those words begins the bestselling saga of Billy Jones.

Billy, like many of us, leads what he believes is a fairly normal life: trying to get through school, trying to deal with his first crush, and trying to avoid the bullies who seem intent on trying to prove he can be flushed down a toilet. But all that changes (or at least some of it) when Billy discovers that Powers walk among us.

These Powers (what you or I would call witches or warlocks) have divided into two camps: the Dawnwalkers, dedicated to the protection of humanity and the secrecy of the world of the Powers; and the Darksiders, who want nothing more or less than complete control of the world and the enslavement of all humanity.

For years the Darksiders and Dawnwalkers have lived in a state of uneasy truce: ever since the last War of the Powers, when the evil Darksider Wolfen was defeated and banished, cast out of the world of the Powers and ordered never to return.

But now there are whispers. There are stirrings. Portents.

The Darksiders are on the rise.

And Billy is the only one who can save the world.

Author bio:
Michaelbrent Collings is a #1 bestselling novelist and screenwriter. His bestsellers include Strangers, Darkbound, Apparition, The Haunted, The Loon, and the YA fantasy series The Billy Saga (beginning with Billy: Messenger of Powers).

He hopes someday to develop superpowers, and maybe get a cool robot arm.

Michaelbrent has a wife and several kids, all of whom are much better looking than he is (though he admits that's a low bar to set), and much MUCH cooler than he is (also a low bar).

Michaelbrent also has a Facebook page at http://www.facebook.com/MichaelbrentCollings and can be followed on Twitter through his username @mbcollings.

Follow him for awesome news, updates, and advance notice of sales. You will also be kept safe when the Glorious Revolution begins!
Posted by Debra L Martin at 5:57 PM