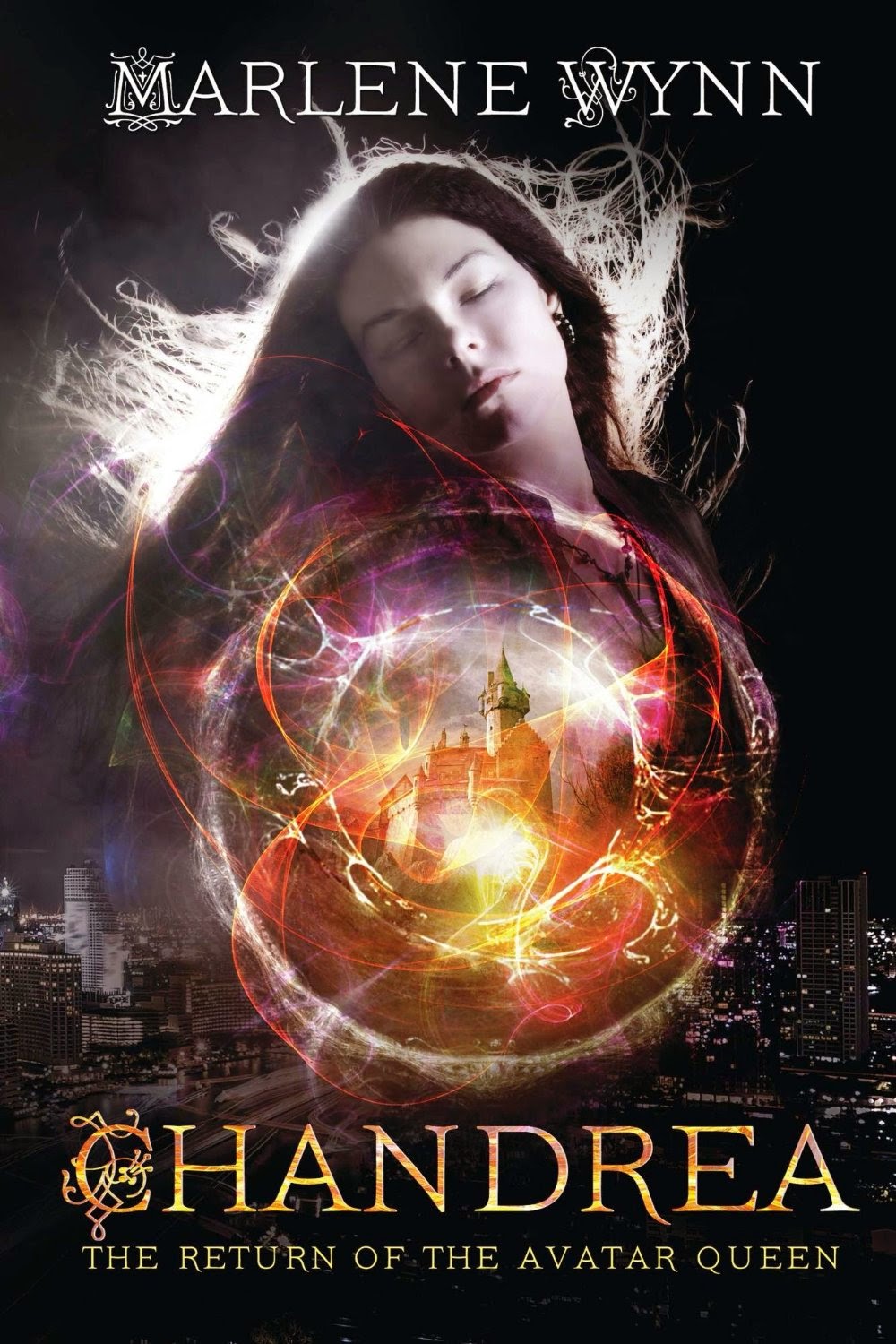 CHANDREA is an ambitious fantasy about a long-lost avatar queen. A queen who will reunite the land and defeat the evil Queen Leilah, but twenty-three-year-old Chandrea has no idea the fate that awaits her. While preparing for job interviews, Chandrea is whisked through a magical portal to an alien land where she is supposed to fulfill a grand prophesy of saving the people of Lyrunia. Problem is, Chandrea has no idea who these people are or what she is supposed to do. She's angry and disoriented and what's nothing more than to just go home.

The author does a very good job of describing the different lands as Chandrea and a small band of trusted friends travel to RiMore so she can learn to control the magic within her. I did find that as I got further into the book, I cared less about all the descriptions of the landscape and animals that inhibited it and more about getting back to the action. I skipped through lots of exposition. As with so many fantasy books I've read lately, this book has no conclusion, just a big cliff hanger. I would have at least like to see one of the major problems solved, but unfortunately, this book didn't solve any of them. It's certainly not a bad book, but I don't think I'll be reading any more in the series.

Synopsis:
Chandrea Averill thinks she’s just like any other normal young woman. But, on the day of her 23rd birthday, her life changes forever.

Surrounded by magical creatures, dangerous sorcery, and insidious political intrigue, Chandrea desperately wants to return to Earth and the only life she’s ever known. But, the longer she stays, the more she realizes that she may be the only one with the power – both magical and political – to save the people of Lyrunia. Will she find the courage to remain and fight for her home world? 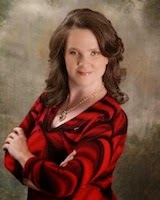 AUTHOR BIO
Marlene Wynn is a Utah native – fondly referred to as “Utonian” by a friend.  She transplanted herself in 1992 from the majestic Rocky Mountains to the beachy shores of sunny Virginia Beach, Virginia and has been there ever since.  Though she has worked in the Benefits field for several years, she finally worked up the courage to chase her dream as an author. 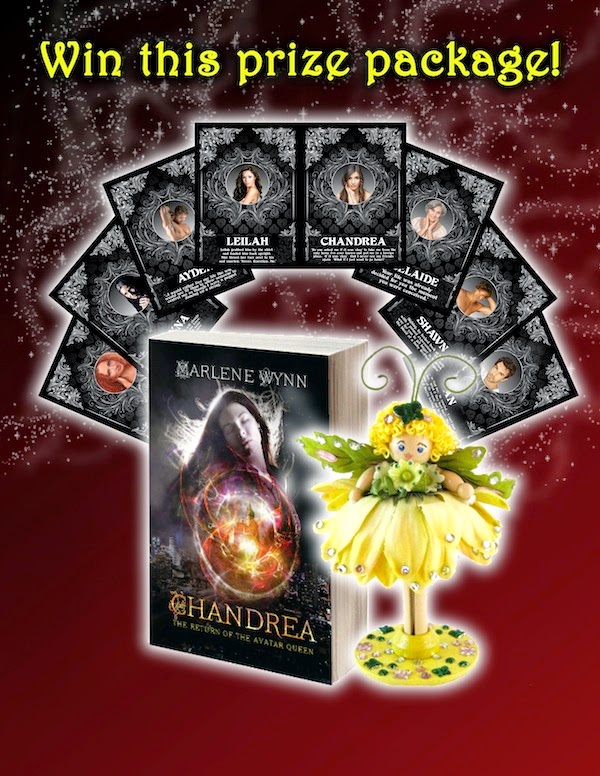