The Story Behind: IF I FORGET YOU, Thomas Christopher Greene 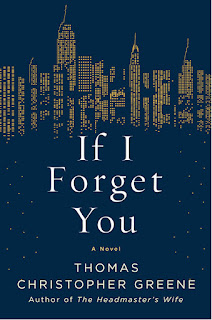 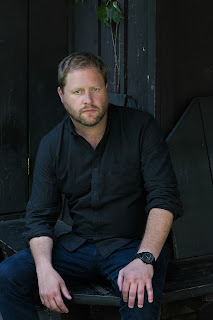 Author Bio:
Thomas Christopher Greene is the author of four previous novels: Mirror Lake; I'll Never Be long Gone; Envious Moon and The Headmaster's Wife. His fiction has been translated into 13 languages. In 2008, Tom founded Vermont College of Fine Arts, a top graduate fine arts college, making him the youngest college president in the country at the time. He lives and works in Vermont. (www.thomaschristophergreene.com)